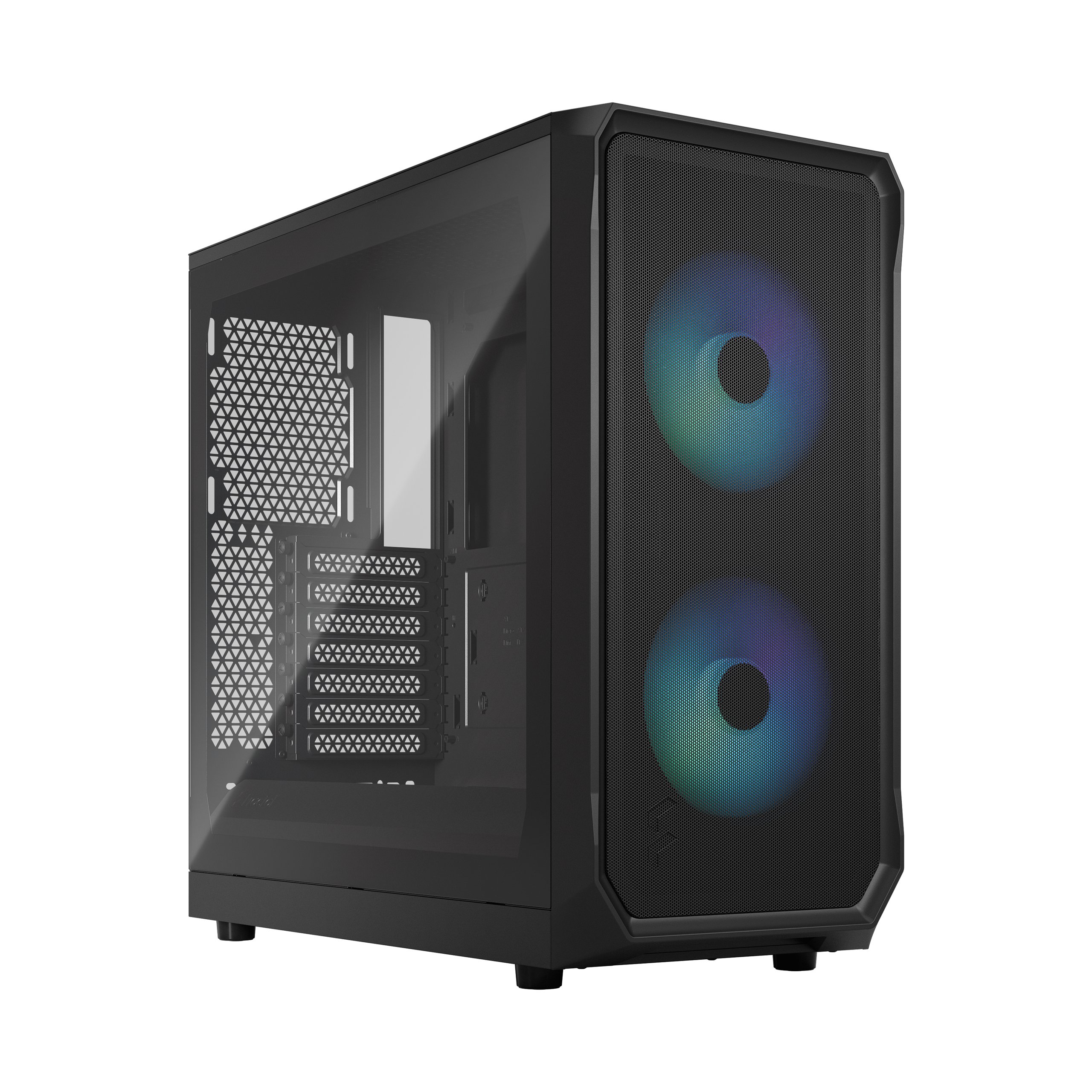 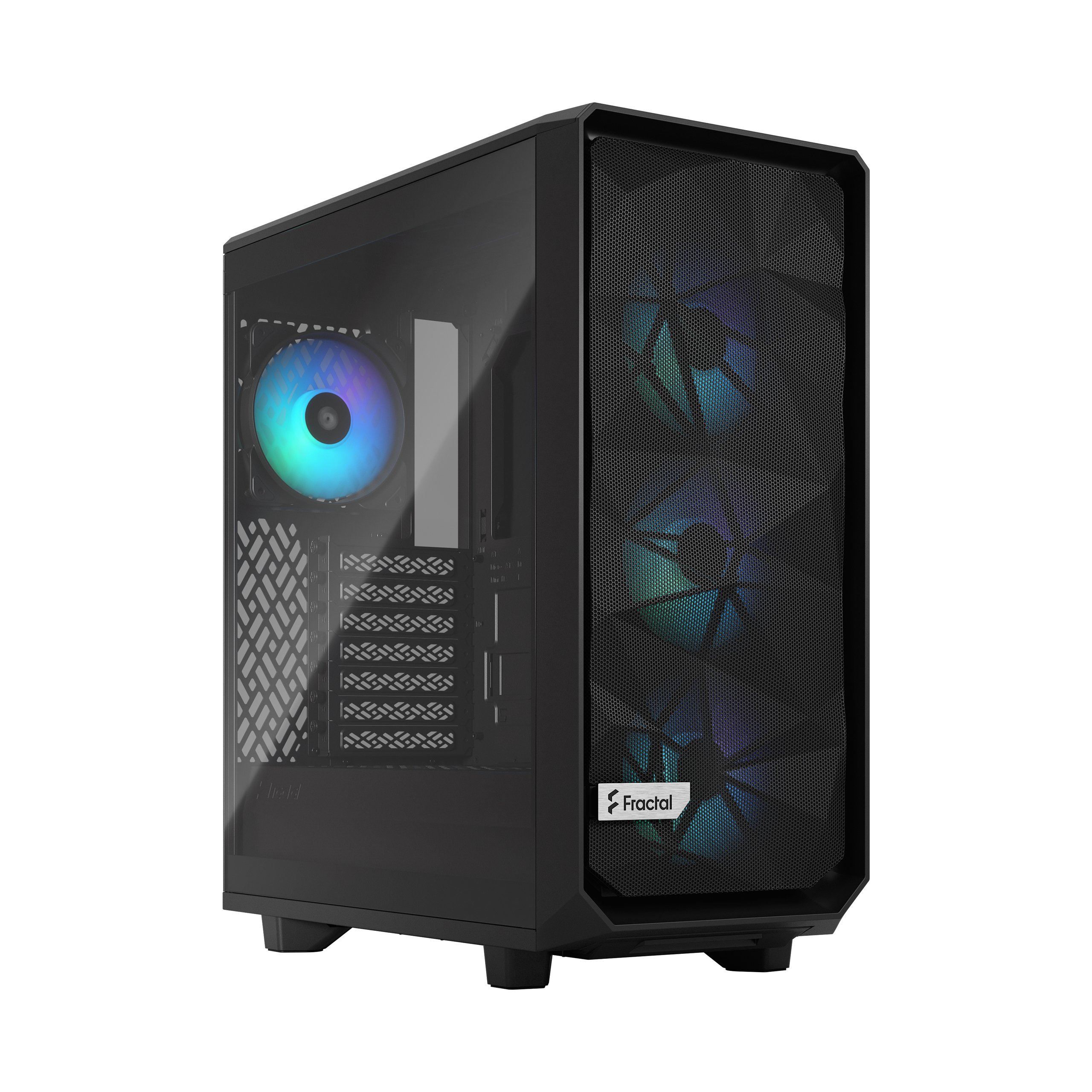 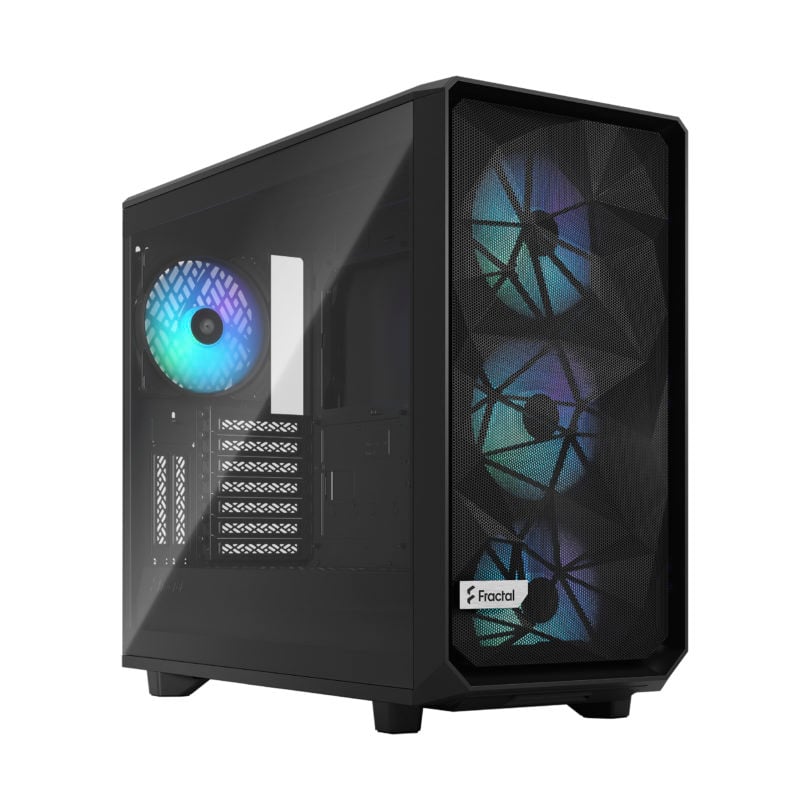 How to choose a case
Previous Page

How to choose speakers
Next Page

How to choose an operating system (OS) for a PC

The world has changed when it comes to operating systems for a PC. Windows is no longer the be all and end all of operating systems for a PC. As it should be. Most people today use their PC for their Internet browser which doesn't care what OS it runs on. In fact the browsers themselves aren't from Windows - Chrome, FireFox, Safari, Opera have run Windows Explorer out of town! Let's see how the new Windows browser Edge is received. Further with web based software and cloud computing that keeps the choice of OS wide open.

There has been an attitude shift where people are now comfortable using any OS. Part of this comes from their use of smartphones and tablets, where they use Apple's iOS and Google's Android and Chrome OS, and like using them. Apple's success with smartphones have also made Apple's computers and laptops more popular and they run their own operating system, OS X Yosemite. All this has made people comfortable with using any OS and not just Windows.

Linux has evolved for the desktop

Certainly Linux has evolved as a personal computer OS, becoming easy and attractive to use. It has always been one of the most powerful and flexible operating systems anyway, common on servers, smartphones and tablets. Let's not forget Google's Android and Chrome OS are built on top of Linux. Linux being free makes it an easy choice for your desktop PC. See our review on why it's time for Linux on your pc.

Many distros of Linux

Linux has several versions called distributions or distros for short. A couple of the more popular ones are Linux Mint, Ubuntu, Debian and Fedora. You can check the popularity ranking of the many Linux distros at distro watch. Linux distros come with an incredible choice of free software packages or apps - Firefox browser, LibreOffice a full office suite, music and video players and much more.

With regard to Windows I'm not sure how well the Windows 8.1 strategy of combining the touch screen capabilities of smartphones and tablets with a desktop OS and also getting rid of the Start button was received in the market. Apple for example has separate OS versions for its mobile devices and its computers. Windows 10 is out now, let's see how it is received in the marketplace.

Windows XP is still a solid work horse on existing computers and doesn't need to be upgraded to Windows 10, in spite of all the noise made about the end of support for XP. I didn't think the world was going to end and it didn't. However I would recommend upgrading Windows XP to free Linux thereby extending the life of your PC for free. Here's our step by step instructions on how to download and install a free Linux distribution. You can do the same for Windows 7, 8 and 8.1, upgrade to Linux for free.

For a new PC if one needs Windows for a specific purpose, say a game title, that requires Windows, Windows 10 would be the version to get. Otherwise I would certainly install free Linux on a new PC. Linux Mint is a great option. You've used Windows you'll be very comfortable with Linux Mint, and it's free!

How to choose a case
Previous Page

How to choose speakers
Next Page